Sharn first chose a career as a Nurse studying at Flinders Medical Center, South Australia, and continued to worked in that field for the next 8 years. In that time Sharn began to feel that there must be something better than the band-aide treatments being offered in the medical practice. After meeting some really interesting Natural therapists and discussing their views on health Sharn was inspired to pursue a career in plant medicine. She decided to undertake her Diploma of Herbal Medicine with Health Schools Australia. During that time Sharn also completed her Diploma of Remedial Massage and Certificate in Iridology.

Sharn moved to Mullumbimby, Far North Coast NSW and began her apprenticeship at Mullumbimby Herbal Dispensary where she was taught a wealth of knowledge by one of the owners Jacinta McEwen.  After completing her studies, Sharn continued to work for Mullumbimby Herbals for many years and also completed her Bachelor of Health Science at the University of New England. Sharn then moved closer to the ocean and worked as the Manager and Herbalist at Koda Phytorium, Byron Bay NSW, where she consulted over-the-counter and in private clinical practice.  On November 11th 2018 Sharn and her husband, Jeff, bought a 1/3 of an acre, with an older style home on it, in Pt Noarlunga South, South Australia to be closer to their parents in their older years and closer to their adult children and grandchildren.  This is a new adventure in their lives and Sharn will still continue as Byron Botanicals as that is where she first set her roots in Herbal Medicine.

In late 2018, Sharn and her husband Jeff moved back to South Australia where she is still in practice and enjoying growing many of the herbs she could not grow in the sub tropics of Byron Bay. 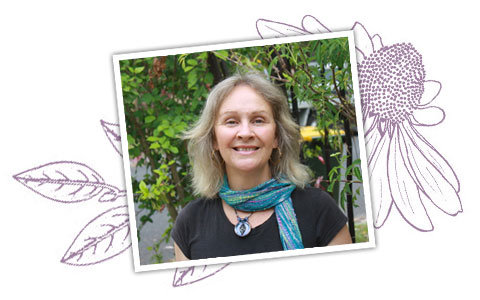 Sharn has raised 4 amazing children and feels fortunate enough to live in a place as beautiful as Byron Bay with her wonderful partner of 26 years.

“I believe that optimal health is vital and I am devoted to helping my clients support their body’s natural processes with herbs, nutrition, lifestyle, and other tools to achieve this. I truly believe in the human bodies ability to regain balance when given the correct tools, and by removing the root causes of dis-ease.” 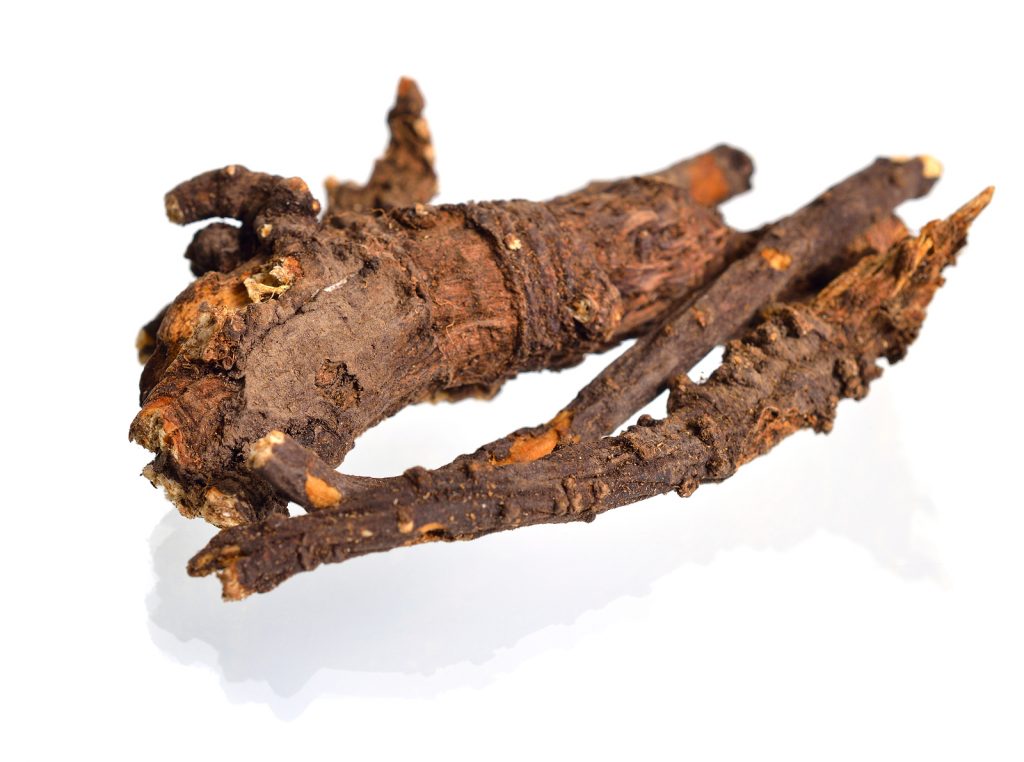 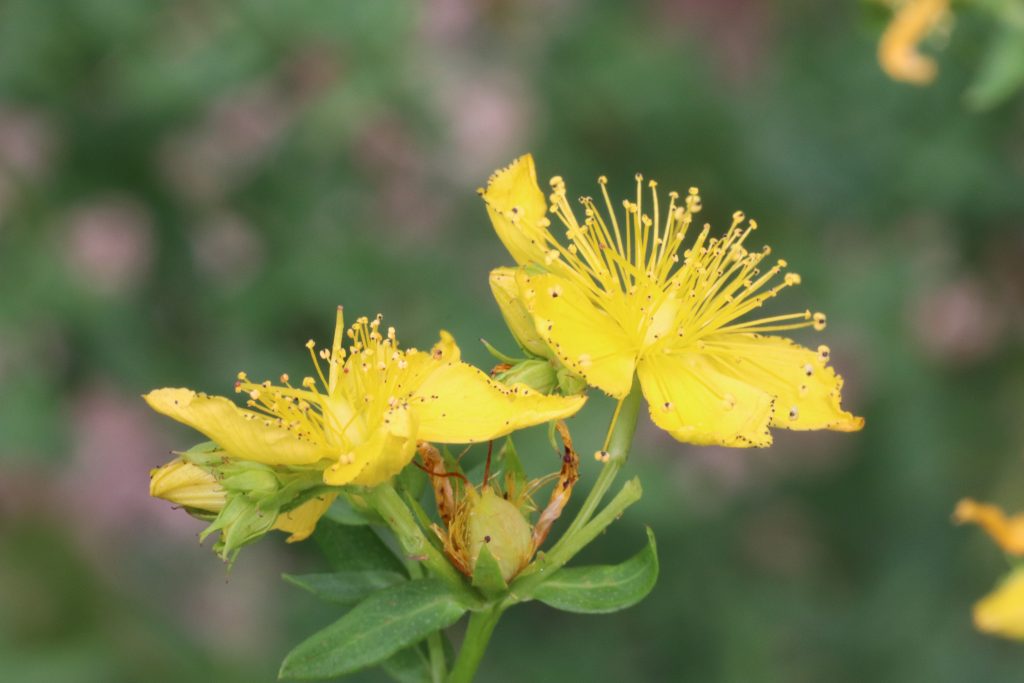 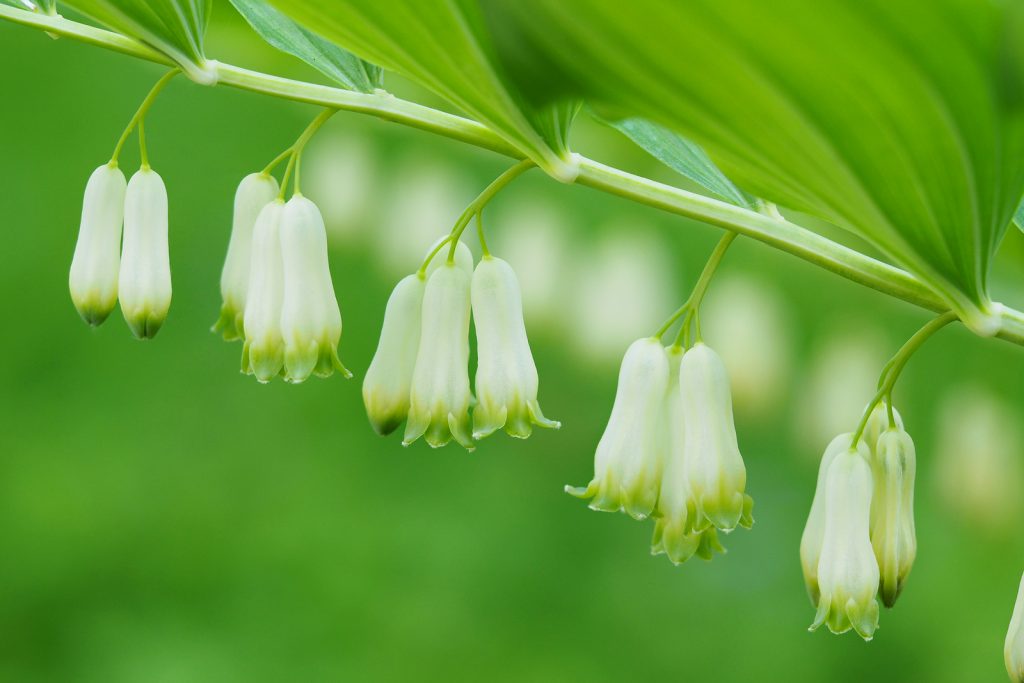